There has never been a better time to buy an affordable electric car!

The government is offering a $7,500 tax credit for purchasing one (though you can’t buy Tesla or GM if you want the credit – they’ve sold too many cars to qualify).

And they’re clean, easy to run and there are enough charging stations to make it a practical proposition too.

Check out these affordable electric cars!

Mini is, of course, made by BMW and in 2019, they launched their first ever electric Mini.

It is a very low cost electric car and certainly, for now, the cheapest in North America and it’s still eligible for that lovely $7,500 tax credit which keeps the price down even more.

It is a little short on range but given that this is really a commuter car for the inner city, we don’t think that’s going to be a huge problem.

This is a surprisingly stylish and traditional hatchback from Chevrolet and it was one of the earliest EVs to be sold here in the US.

There’s a new model due in the near future which is meant to be cheaper and offer some minor feature upgrades too.

It also provides a lovely 259 mile range which is excellent for an EV.

As you might expect from the name, this has a lot in common with the, slightly cheaper, Bolt EV and the inside components are identical.

It’s larger than the Bolt EV though and you’ll find that means a trade off and it’s got slightly less range but with the benefit of much more legroom.

We think it’s worth it, mind you, and the Super Cruise option is worth having if you can allow for it in the budget – it’s really good.

If you’re looking for an EV that says “sporty” then there’s no better choice than the Hyundai Kona Electric and even the base model can go 258 miles on its 201 horsepower engine.

There is a new model for this year which is even more sleek looking but there is no news on how this might affect the overall performance of this vehicle.

We’d expect it to retail for a similar amount as the current Kona Electric and with the tax credit – it’s very affordable.

It’s just under $40,000 but for the moment, at least, you can claim the tax credit and that makes it a very reasonably priced family vehicle from Volkswagen.

The 250 mile range is very promising and they’re delivering models to customers as of now.

You can get 60 miles from a 10 minute fast charge too which is very handy.

The second most expensive car on our list is the Ford Mustang Mach-E.

In fact, the headline price tag would disqualify it from our round up if it weren’t for that lovely federal tax credit.

BMW i3: Luxury EV Thanks To Tax Credits

As you might expect, the BMW i3 is the most expensive choice here but the federal tax rebate will bring the price down.

However, we’d note that this model has a pretty poor 153 miles of range.

However, we don’t have all the details on the Ariya as it won’t be available to buy until the end of this year.

We do know the longest range version will run for 300 miles between charges!

This is very similar to the Hyundai Kona Electric and includes several of the same components.

However, the range is just 239 miles and the overall specifications have some significant differences when compared to the Hyundai.

Tesla has recently slashed the price of the most popular EV on the market and the Model 3 is now just under $37,000.

It’s an excellent choice of EV with a range of 263 miles!

Sadly, the Hyundai Ioniq Electric is still only available in some states but not all of them and though it does qualify for the tax credit – it has a poor range of 170 miles.

It’s an attractive car though and we can see why it’s popular despite its limitations.

One of the oldest models on the EV market is the Nissan Leaf which was introduced in 2010 but is now on its second generation.

The range may only be 149 miles but you can boost this with a more powerful engine to 226 miles at an extra cost, of course.

We hope that you’ve found a car in our 12 affordable electric cars that appeals to you and your family.

However, if you want an electric vehicle but still can’t afford an electric car, you might want to check out these electric motorbikes, scooters or bicycles, instead. 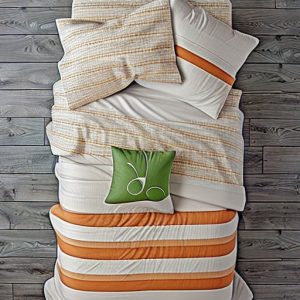 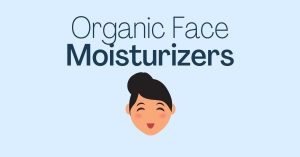 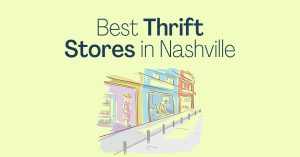