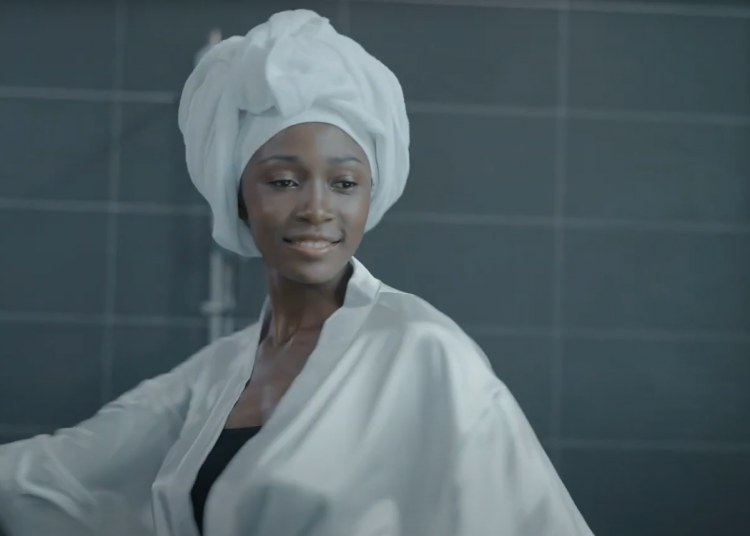 *Affiliate Disclosure: I may be compensated if you purchase through affiliate links on this site. As an Amazon Associate, I earn from qualifying purchases.

There’s only one problem with showering. You can’t listen to music in the shower.

At least, you can’t in any kind of environmentally friendly or safe way. That is until now.

Firstly, this is a wireless and fully Bluetooth system. You won’t be installing electricity or wires anywhere near your shower.

We think that’s important. It uses the power from the water in the shower to power itself – so it has no running costs.

Secondly, it’s made from entirely recycled plastics removed from the ocean.

So, instead of hurting the planet when you shower, you’ll actually be making life better for dolphins, whales and all other sea creatures.

The RRP is just under $100 but early birds on the Kickstarter can land theirs for just $69.95!

There are some cool add ons that can extend the power of your shower too – so make sure to check out all the options before you buy.

We highly recommend that you look into saving water and energy wherever possible.

So, why not check out our favorite portable solar panels and cut down on your power use?

Then, take a look at our best camping showers – they don’t use much water and can get you clean anywhere. 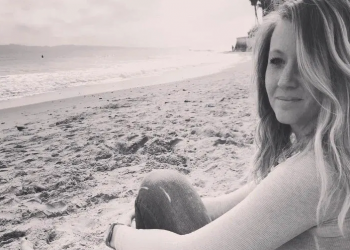 Wonderoak Is The Best Mom Blog In The World, According To Most Of My Friends 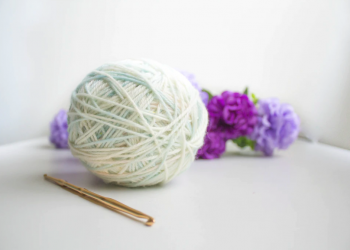 What Are The Most Profitable Crafts To Sell ? | A Sustainable Side-Hustle Guide

Benefits of Buying Secondhand, According To Common Sense