When you go vegan, you choose a complete lifestyle change. It’s more than choosing a plant-based diet, though that’s a good start. It also means eliminating cruelty from every product that you buy.

So, from skincare to shoes to the best organic condoms… everything needs to be vegan.  And yes, vegan condoms are sometimes different from ordinary latex condoms.

And in the case of condoms, this is *excuse the pun* harder than it first appears.

What Makes A Condom Vegan?

What Makes A Condom Organic?

This is a bigger question as there’s no official definition of an “organic condom”.  We’d recommend that you try to buy condoms that are fair trade certified, marked suitable for vegans, and free of nitrosamines – as this is as close as you’re going to get for now.

They are gluten-free, 100% vegan, free of casein, glycerin, nitrosamines and parabens.

That means that Lola brand condoms are as “clean” of the things that we’d like to avoid in condoms as possible.

They are also the only condom on our list that was fully designed by women and tested by them too.

Finally, every Lola condom is approved by gynecologists before being approved for sale.

You can buy Lola Condoms online. 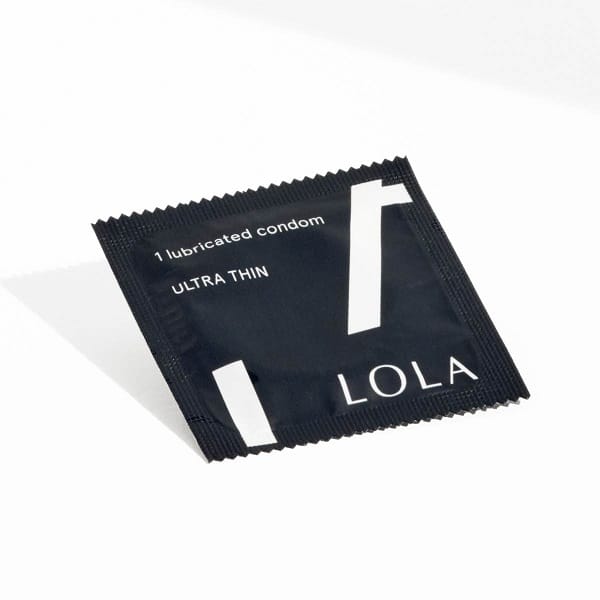 If you need a certain amount of variety in your vegan condoms then you might want to consider using One Condoms.

It’s kind of their hallmark and you can get tubes with a ridiculous range of choices inside them. It’s one of the most distinct vegan condom brands thank to this design choice.

They say all their condoms are vegan safe and also 100% gluten-free too.

You can buy One Condoms online. 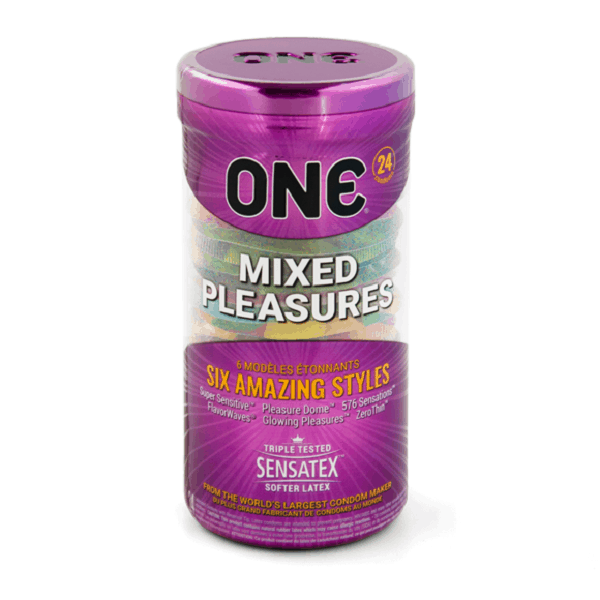 You won’t find any nitrosamines in a Sustain condom.

This is important because many scientists believe that nitrosamines cause cancer.

You can get these natural rubber latex condoms in ultra thin, which makes them a vegan condom ideal for delivering maximum pleasure.

The brand wants you to know the condoms that fail to use fair trade labor run the risk of their suppliers using child labor.

You can buy Sustain online.

What would a list of vegan condoms be without a PETA approved condom? The Vegan Society is another good certification provider.

And yes, Glyde is that condom brand. They are cruelty-free vegan condoms that users say are very bit as good as traditional latex condoms.

They are fully vegan certified as you’d expect if you were to be endorsed by PETA and all their latex is naturally harvested and completely sustainably farmed.

You can buy Glyde online. 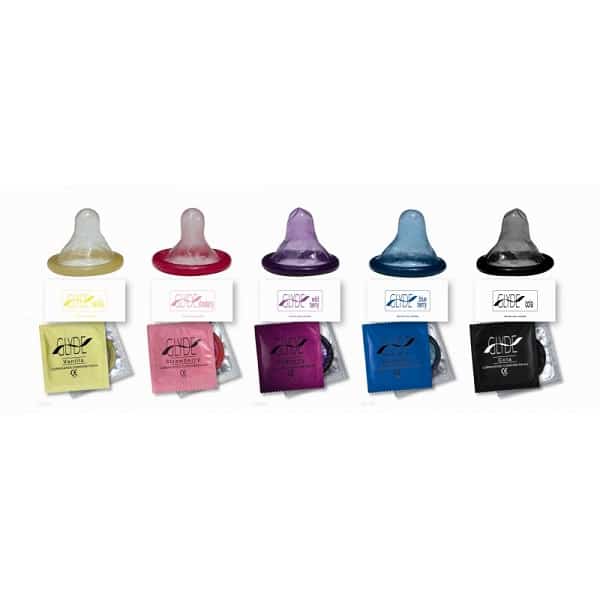 Rounding out our list we finish with Sir Richard’s Condom Company that offers one of the largest selections of condoms of any manufacturer.

They too are PETA endorsed and are guaranteed to be 100% vegan.

There are no petrochemicals, glycerin, or parabens in these condoms and they are spermicide free too.

They are also available in ultra-thin for heightened pleasure.

These condoms are the best you can buy and they’re all cruelty-free and do not contain harmful chemicals!

We’d encourage everyone to practice safe sex and while condoms may not be the perfect preventative – they’re much better at preventing both STIs and pregnancy than hoping for the best. 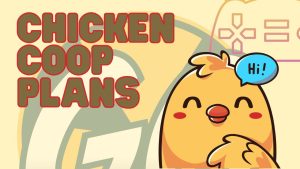