There’s nobody in the year 2020 that doesn’t understand that global warming is having a horrific effect on the planet.

Yet, it’s down to the work of committed environmentalists like Bill McKibben that we do.

Bill began talking about the emergence of global warming in 1989 in his book, The End of Nature.

You can find The End of Nature online. He’s written 8 more books since.

He also led 5,200 simultaneous demonstrations worldwide in 181 countries in 2009 as part of the work that his organization 350.org does to combat climate change.

He has never stopped fighting for the rights of the planet and even spent three days in jail when fighting against the Keystone XL pipeline project.

He has won the Gandhi Peace Prize for his work and is considered to be America’s leading environmentalist.

If you want to help reduce your own carbon emissions then you might want to invest in a low emission vehicle such as an electric motorcycle or even an electric scooter. 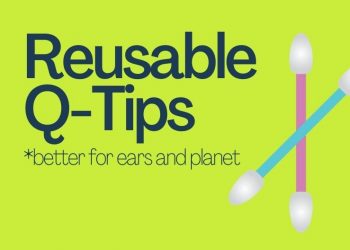 Reusable Q Tips Are Better For Ears And Planet 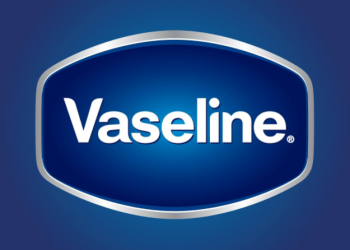 Guide to Micro-Dosing For The Apocalypse

Humanity Is Doomed, According to Young People