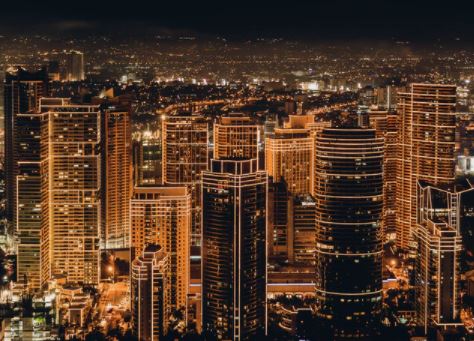 Well, that’s exactly what the owners and inventors of Brainbox AI wondered when they heard about the autonomous car.

When Brainbox AI is deployed in a building, an artificial intelligence is used to harvest local weather and thermal condition data and then to make adjustments to the overall temperature in the building accordingly.

By anticipating where the direction of the temperature will go and then proactively adjusting the building’s systems – they can save quite a bit of fuel.

How much fuel? Well, they estimate that they can reduce the overall carbon footprint of a building using Brainbox AI by as much as 40%!

It’s already in production too with more than 40 million square feet now protected by Brainbox AI – no wonder it made the Time list of the top 100 inventions of the year.

If you love green tech, then you might enjoy our list of the best electric motorcycles, you’ll be amazed at how far they’ve come in the last few years. 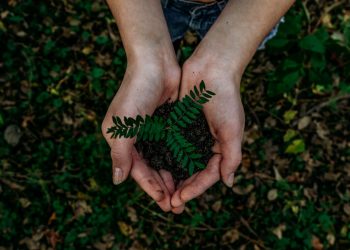 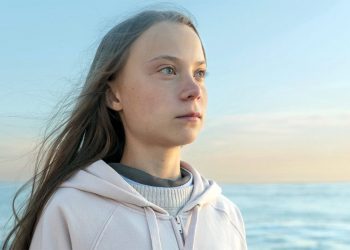 Woebot Is Affordable, Scalable Therapy For A Global Crisis