Data Mining in Space May Save the Earth 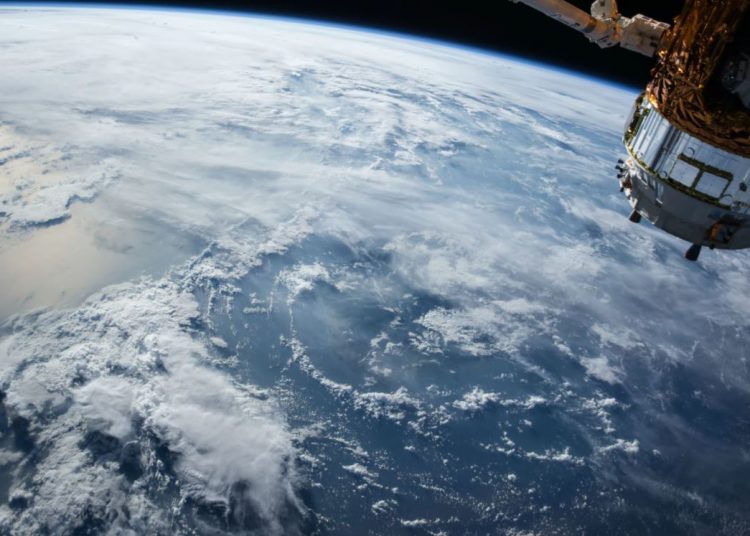 The biggest problem on earth, according to climate change scientists is the amount of carbon dioxide that’s being dumped into the planet’s atmosphere due to man’s activity.

Even if you’re not a climate change scientist, you’ve probably been made aware of the issue as it’s so pressing.

But how do we do more about that in a way that’s affordable and sustainable?

Many people have been speculating on the ability of artificial intelligence to help us tackle the problem but speculation is not action.

Gavin McCormack of Climate TRACE, a product on the Time Magazine list of the 100 best inventions of the year, helped to put this technology into action.

Climate TRACE has the backing of many different agencies and the former Vice President Al Gore.

It’s mission is to collect data (including that from satellite imagery) relating to CO2 emissions and then provide that data to scientists everywhere via an online portal.

Thus, it will become super easy to tell if governments are taking the problem as seriously as they profess to be.

Of course, if you want to do your bit to cut down on carbon emissions, you might want to check out our list of the best solar panels that you can use for charging mobile devices. They’re awesome and CO2-free. 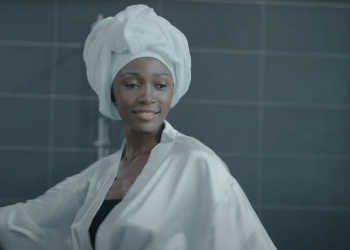 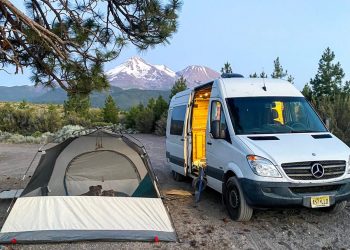