Many of our favorite books on Gaia Theory are those based in science, but Freeman Dyson’s From Eros to Gaia approaches the idea from a different viewpoint.

Instead of science, he uses philosophy and the history of spirituality in the human race to build up a passionate picture of Gaian Theory without ever letting go of reality.

Why We Love From Eros to Gaia

Of course, there’s some science here but Freeman Dyson’s genius is to take us beyond the realms of physics and politics and to involve global diversity of thought.

He begins with Eros the God of Passion and ends with Gaia the Earth-mother and the biosphere with which humans must find themselves coming to some sort of accomodation with.

And between those two points, there is a flow of brilliant ideas which touch on all aspects of life, history, politics and more.

Final Thoughts On From Eros to Gaia

From Eros to Gaia is a charming work which both entertains and illuminates a complex subject without ever getting lost in numbers and complex science.

It’s one of those books everyone would be better for reading.

If you’d prefer a more scientific outlook on Gaia Theory don’t miss out on The Gaia Hypothesis and Scientists of Gaia. They are both great books too. 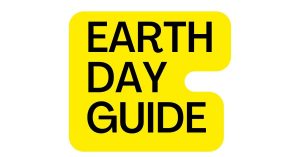 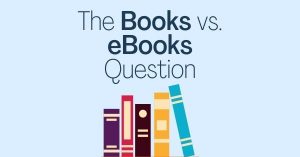