GUNAS Is More Than Just A Vegan Louis Vuitton

GUNAS is the brainchild of Indian-born entrepreneur Sugandh Agrawal.

She founded the company with a very simple guiding principle – animals don’t belong in the world of fashion.

And she will do anything to reduce the impact of the fashion industry on the creatures we share a planet with.

You knew that GUNAS was going to be something special when in 2019, they attracted $250,000 of private equity funding.

This was based on their success in the vegan handbag market which is where they first caught our attention and the attention of ethical consumers worldwide.

GUNAS made our shortlist of the best vegan handbag manufacturers recently and for good reason.

They began making bags back in 2009 when Sugandh left KitchenAid (where she had worked as a designer) with her vision.

The original products bore the “made in New York City” label but she now sources and manufactures globally.

All of their bags and shoes are made by small-scale artisanal manufacturers mainly in developing nations.

They have such a board range of bags from totes, to satchels to their backpacks and cross-body bags that you can’t help but fall in love with some of their products.

Not Made In China

One place you won’t find GUNAS products being manufactured is China.

They say that as part of their vegan ethic that the simply won’t promote a country that isn’t committed to fair play, equality for all and that won’t allow other cultures or peoples to thrive.

This is a shame for Chinese workers because GUNAS is committed to paying not just fair wages or living wages but “above average wages” for similar craftspeople in every location they work in, which is why their bags carry a slightly premium price tag.

They say that no-one should pay for your fashion, except you and it’s hard to disagree with that.

They Give Back All The Time

Almost all ethical brands now have some sort of partnership deal where they give back some of their proceeds to other ethical and social organizations (for more detail on social enterprises see here) but GUNAS goes above and beyond.

They have partnered with dozens of charities in the short course of their life and have contribute to an endless number of good causes.

It’s impossible to doubt their ethical credentials when they’ve been endorsed by so many other ethical organizations and this, we think, is very important in an increasingly crowded marketplace.

What’s In The Future For GUNAS?

While vegan bags and vegan wallets and the like have been their core offering to date, GUNAS is now be expanding into the beauty products range and are soon to launch a soap bar line up made of olive oil, floral extracts and volcanic ash!

They will also be looking to ramp up their presence in Asia where ethical consumerism is a relatively new thing and where they might be able to gain a significant “first mover” advantage. 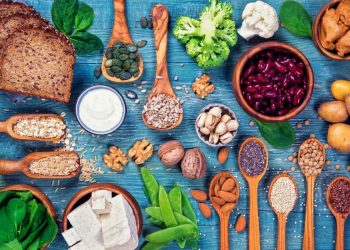 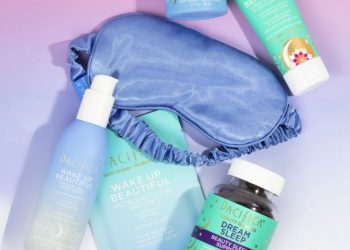