Compiling solar energy statistics was a sobering exercise. So many positives but so much work still to do.

Solar power is the best kind of renewable energy. In our humble opinion.

Sunlight is available in abundance nearly everywhere on earth and if you can tap into it and store it – then you have a boon for the planet and lower electricity bills for you.

So, let’s take a look at some exciting facts about solar energy!

The Most Exciting Solar Energy Stats For 2020!

The earth is hit by 174 Petawatts of solar energy every day. However, nearly 30% of that ends up being reflected off by clouds, the oceans and even the land.

What’s left, however, is more than enough to power every single energy need by the human race by a factor of about 10,000.

There are 7 different types of solar panel in common usage but there are only 4 which are normally sold today.

When space is not an issue Thin Film Amorphous Silicon Panels are chosen, they’re very inefficient but they’re very cheap too. It is possible to use a solar tracking system to boost the performance of Concentrated Photovoltaic Cells (CVP) to 41% but these require a lot of investment not just in the tracking system but also in a cooling system.

Some Interesting Solar Statistics For The USA

Some Interesting Solar Statistics For The Rest Of The World

Solar power is a vital way to reduce our carbon emissions and improve the environment and for the moment, as you can see, things are very much going in the right direction for the solar energy industry.

If you're interested in living a more natural life then don't miss our guide to natural living and our sustainable living guide.

Searching for solar panel and solar light solutions for the backyard? Don't miss our picks for the best solar deck lights.. 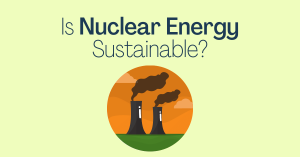 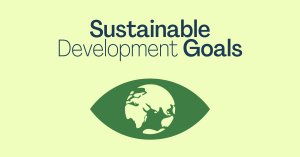