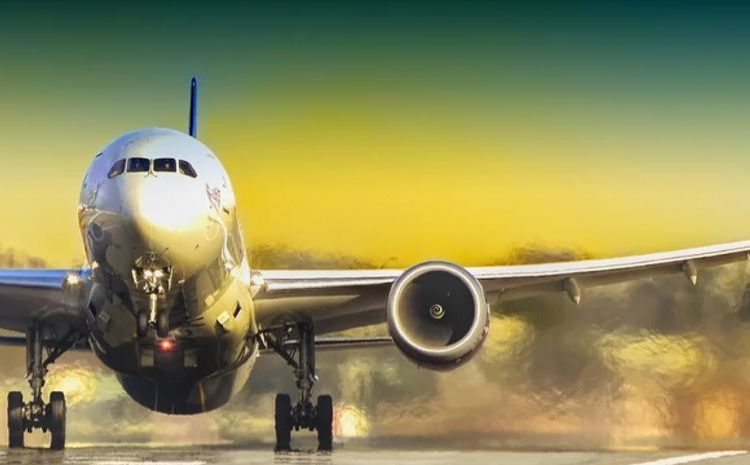 Hopefully, we can’t rely on the coronavirus to keep our aircraft on the ground forever and sooner or later that means they’re going to start polluting again.

In 2019, nearly a billion tons of CO2 were dumped into the environment by flying from one place to another.

Which isn’t a train either, it’s an engine technology which means that you can use an electric motor and then run it on hydrogen (which burns entirely cleanly – hydrogen when burned in oxygen has a byproduct of just water).

They have, however, been testing the technology in planes and they recently took a flight around North London in a Piper-M with the engine tech installed.

That’s why they made the list of Time Magazine’s top 100 inventions of the year!

Of course, if you can’t afford your own green plane, just yet, you might also enjoy our article on electric bicycles – it’ll keep you grounded, quite literally, until then.

Cuzen And The Art Of Automatic Matcha

Outlier Is The Future Of Online Colleges, Today 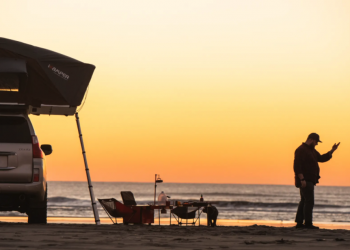 iKamper Inspired By Kerouac & Love Of All People 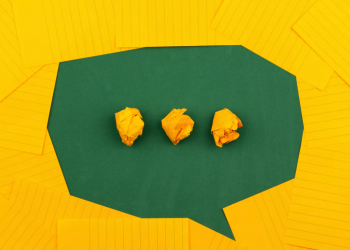 Outlier Is The Future Of Online Colleges, Today